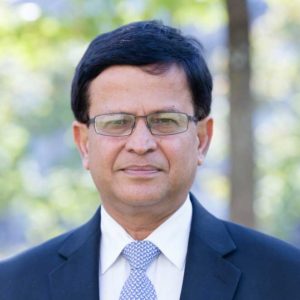 On 8 June 2015, Mr. Nikhil Seth was appointed by the United Nations Secretary-General Ban Ki-moon as UN Assistant Secretary-General, Executive Director of the United Nations Institute for Training and Research.Before assuming the post of the UNITAR Executive Director, Nikhil Seth was the Director of the Division for Sustainable Development, Department of Economic and Social Affairs (DESA) at the United Nations Secretariat in New York. In this role he served as head of the Rio+20 secretariat and of the secretariat for the Third International Conference on Small Island Developing States, spearheading the preparations for these conferences in Rio, Brazil, and Apia, Samoa. He was also closely engaged in coordinating and advancing their follow-up.Mr. Seth’s Division was also responsible for supporting the intergovernmental negotiations for the post-2015 development agenda, which was adopted at the United Naitons Sustainable Development Summit 2015 in September 2015.