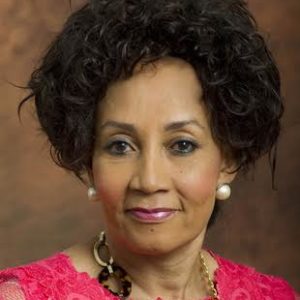 Ms Lindiwe Nonceba Sisulu is the Minister of Human Settlements of the Republic of South Africa a position she was appointed to on 26 May 2014. She has been a Member of Parliament since 1994. She has been chairperson of the Inaugural of the African Ministerial Conference on Housing and Urban Development since 2005. Ms Sisulu is member of the National Executive Committee of the African National Congress (ANC) and a member of the National Working Committee of the ANC. She was a trustee of the South African Democracy Education Trust; trustee of the Albertina and Walter Sisulu Trust; and a member of the Board of the Nelson Mandela Foundation.