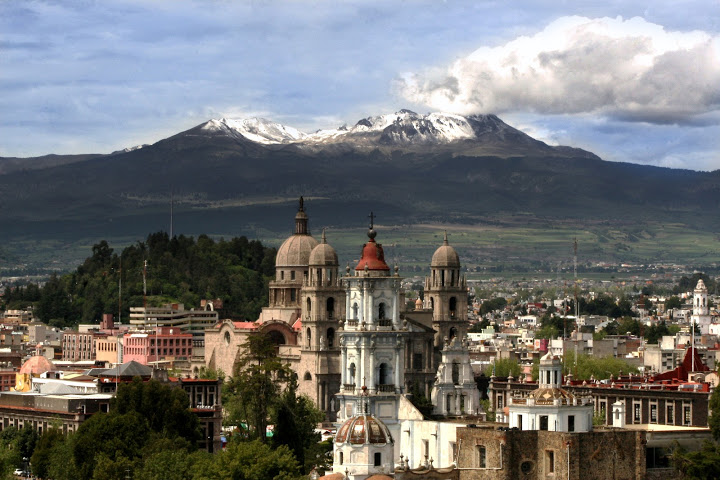 As part of the process leading to the conference, the Habitat III Latin America and Caribbean Regional Meeting was held in Toluca, Mexico, on 18-20 April 2016, for regional government and stakeholder representatives to exchange views and experiences, as well as to articulate a common vision on the future of cities and human settlements and on the tools needed to achieve that vision.

The region proposed inputs to the formulation of the New Urban Agenda that provided principles and tools for adequate housing and sustainable urbanization, underscoring the application of the “Right to the City” as a collective and social human right that aims to ensure that citizens are able to enjoy their cities appropriately, and governments are enabled to meet the obligations necessary to create the conditions for the enforcement of this right.

This meeting was an invaluable opportunity to encourage more harmonious development in the region, where about 80%of the population live in urban centers that continue to face great challenges to establish themselves as engines of development and as spaces of opportunity that offer the optimal conditions for their entire population to exercise their rights as urban citizens.

The Toluca Declaration is considered part of the official inputs to the Habitat III process. 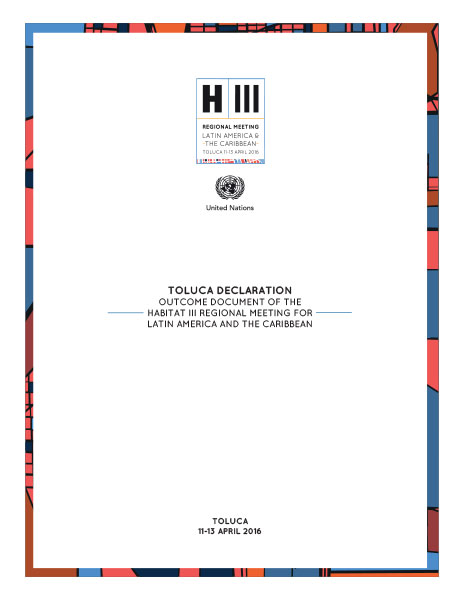 Read the press release on the Latin America and Caribbean Regional Meeting here.