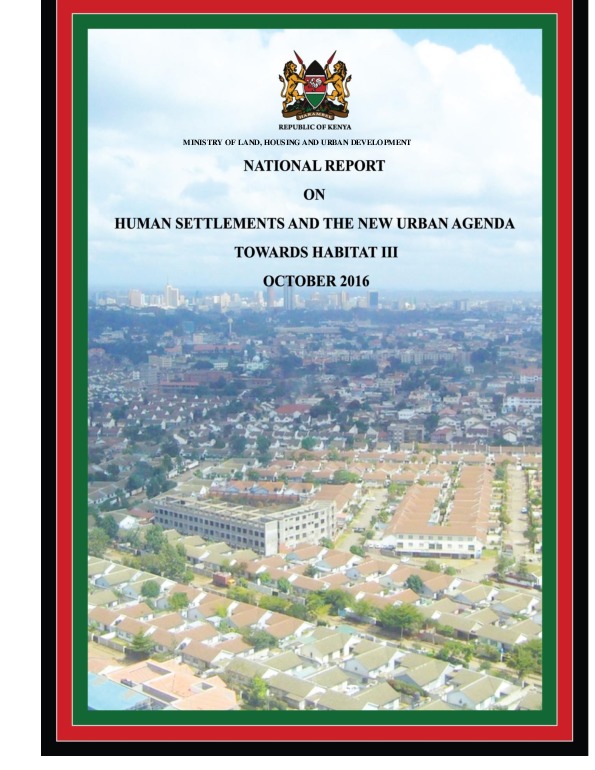 The sovereign Republic of Kenya gained its independence in 1963. The Kenya Constitution 2010resulted in the creation of 47 counties with each being headed by an elected Governor. According to the 2009 official population census, Kenya had 38.6 million people and in 2011, the number was estimated to have risen to 41.07 million people (World Population Review). English and Swahili are the two official languages.

The country has a vast topographical diversity ranging from the glaciated mountains with snow peaks, the Rift Valley with its escarpments and volcanoes, flat deserts, coral reefs, and wildlife. Other natural resources include the 7th wonder of the world in the Maasai Mara National Park, fresh water lakes and beautiful beaches along the Indian Ocean. Tourism accounts for over 14% of the total earnings of the country’s foreign exchange.

Over 75% of Kenya’s land is classified as arid/ semi-arid. About 20% of the land is viable for agriculture. The climate is warm and humid at the coastal region while its highlands are cool and wet. In the North and North East, the climate is hot and dry with water, oil and mineral reserves. Across most of the country, rainfall is seasonal, although its pattern, timing and extent vary greatly from place to place and from year to year.

Kenya's economy is market-based, with a few state-owned infrastructure enterprises, and maintains a liberalized external trade system. The country is the Eastern and Central Africa's hub for Financial, Communication and Transportation services. Kenya’s Vision 2030 is the country’s development blueprint covering the period 2008 to 2030. It aims at making Kenya a newly industrializing, “middle income country by providing high quality life for all its citizens by the year 2030”.

Kenya has remained predominantly agriculture based since independence, with industrialization remaining an integral part of the country’s development strategy. Agriculture currency accounts for about 24.2% of the Gross Domestic Product (GDP) and 60% of earnings from the merchandised exports while manufacturing and trade contributes 10.5% and 10.8% respectively. The industrial sector’s share of monetary GDP has remained at 15-16% while that of manufacturing sector alone has remained at about 10% over the last decade. The service sector which comprises of tourism, transport and communication, trade, financial and business services accounts for 60% of the GDP.