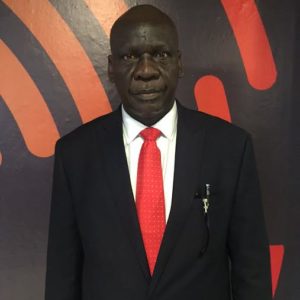 He is the Mayor of Freetown (Sierra Leone). Born at Wilberforce in Freetown. He entered Freetown City Council as a councillor in 2004, served as chairman of Works and Security, re-elected in 2008, served as chairman of Development Planning and Security Committee. Elected as Mayor in 2012 and has been performing this role until today. He is also a board member of the Commonwealth Local Government Forum.