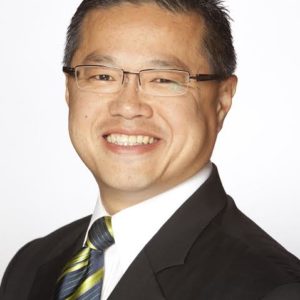 Raymond Louie is serving his fifth term on Vancouver City Council, having been first elected in 2002. His vision is to help create a Vancouver where new opportunities to learn, succeed, and thrive are available to all. As a champion of communities, an expert in civic issues, and a fierce advocate for those who have been forgotten and ignored, he is working to ensure that this vision becomes a reality.
This term, Council has appointed him to the position of Acting Mayor. For the past two Council terms Acting Mayor Louie has served as the chair of the City Finance and Services Committee, and helped ensure that vital programs impacting affordable housing, the environment, and public safety maintained strong funding during an economic downturn.
From June 2015-June 2016 he held the position of President of the Federation of Canadian Municipalities’ (FCM) where he represented our nation’s 2000 local governments to the Federal government. Currently serves as Vice Chair of the Metro Vancouver Region as well as a, trustee and board director on numerous other regional, provincial, and national boards including his fun favorite Chairing the Pacific National Exhibition board.
Acting Mayor Louie was born and raised in East Vancouver, where his family operated a bakery in the heart of “Little Italy” on Commercial Drive for 25 years. Today, he still calls East Vancouver home with his wife and their three children. He served for many years on his children’s Parent Advisory Council and is an avid cyclist who raced for several years with a local team.