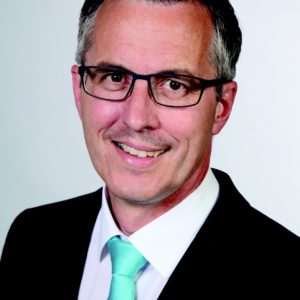 Andreas Wolter, Vice Mayor of the City of Cologne  In 2014 he was chosen as a Vice Mayor by the City Council. Since 2004 he was elected by citizens of his constituency directly to the Council. He is member of the Green Party since 1983.   Memberships and committee work: Chairman of the Transport Committee Board member Association of German Cities (NRW) Board member of the Franco-German Committee of the Council of European Municipalities and Regions (CEMR) Various working committees of the City Council Member of the City Association Lesbian, Gay, Transgender   He was born in 1964 on the countryside in West Germany. Since 2013 he married his long-time partner. He is a proud father of two daughters from a previous marriage.  He is working as a Master of Business Administration in the Controlling department of a large service company.