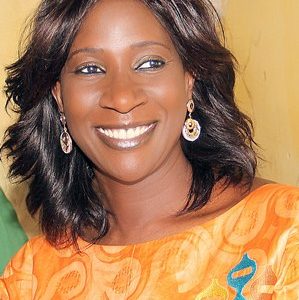 Khady Dia Sarr, a multilingual economics expert, has been the Program Director for the Dakar Municipal Finance Program (DMFP) since December 2012.  The DMFP, supported by the Bill & Melinda Gates Foundation, has provided critical technical and financial assistance to the City of Dakar as it prepares to launch the region's first municipal bond.  Prior to assuming this role, she was responsible for overseeing external relations for the City of Dakar (2009-2012), acting as the city's liaison for the 2012 Dakar Africities summit.  She holds a BA in business from the University of Quebec and an Executive Masters in Development Management at Sciences Po Paris.