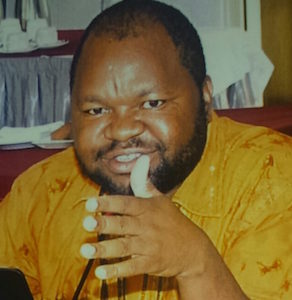 John Bomba (Briggs) is a program officer at TrustAfrica coordinating the project to curb Illicit Financial Flows from Africa as well as the Zimbabwe Alliance initiative – a donor collaborative that works to strengthen civil society and promote democracy in Zimbabwe. In Zimbabwe, Briggs has been a part of Inclusive Cities an initiative that acts as a catalyst in promoting active citizenship in building sustainable cities. Previously Briggs served as Director of Campaigns for Africa Action in Washington, D.C. He holds a Master’s Degree in Social and Applied Economics from Wright State University (Ohio, USA). His commentary and analysis on African politics and development issues has appeared in Alliance Magazine, Foreign Policy in Focus, BBC, Al-Jazeera and Pambazuka News among other platforms.