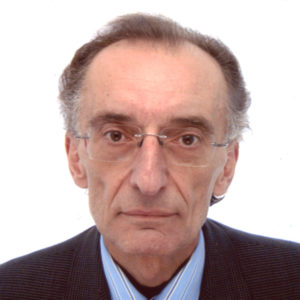 Jean-Louis De Brouwer, a Belgian, is Director of Operations in the European Commission's Humanitarian Aid and Civil Protection department (ECHO). He joined ECHO in November 2012, having previously been Director in charge of the coordination of employment politics in the Commission's department for Employment and Social Affairs. Prior to that, he spent 18 years in the Justice and Home Affairs department, specialising in migration and asylum questions, latterly as Director in charge of border and visa issues.

Before joining the European Commission, Mr De Brouwer worked in the Belgian civil service (Ministry of Economic Affairs and Ministry of Home Affairs). Mr De Brouwer has Masters Degrees in Law and Sociology from the Catholic University in Louvain, where he also did his undergraduate degree in Political Sciences. He is a lecturer in International Relations and EU Affairs at the same university. Born in 1954, he is married with four children.