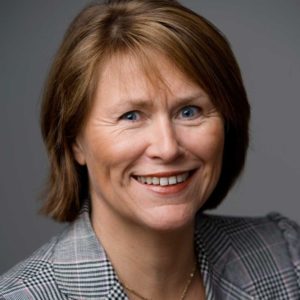 Ms. Grete Faremo joined UNOPS as Under-Secretary-General and Executive Director in August 2014. Before this appointment, she served as Minister of Justice and Public Security in Norway. Ms. Faremo began public service in 1979 and has held various senior-level positions for the Government of Norway. She also brings a wealth of experience from the private sector.