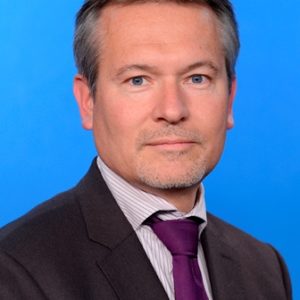 Gautier Mignot graduated in 1991 at the French business school ESSEC and subsequently attended the EcoleNationaled’Administration (ENA) in Paris. During his 20 years of service in the French Diplomacy, he has held diplomatic positions at the French Embassies in Mexico and Dakar and has a long record in European affairs, serving in particular as an Antici counsellor during the 2008 French Presidency