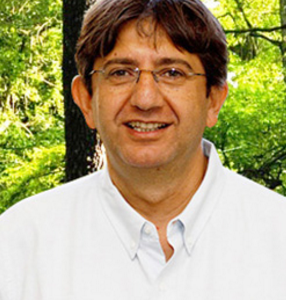 Prior to Mr. Baracatt’s appointment as Avina’s chief executive officer, he served as chief operating officer and director of social innovation. He has been working on issues of sustainable development in Bolivia since 1990, founding Environmental Protection of Tarija (PROMETA), today a well-known non-governmental Bolivian conservation organization. He later served as national director of biodiversity and CEO of the National Protected Areas Service (SERNAP) in Bolivia. He was also a civic rights and university leader in Bolivia and member of several boards of national and international organizations, receiving awards and recognition for his contributions to conservation in Latin America.