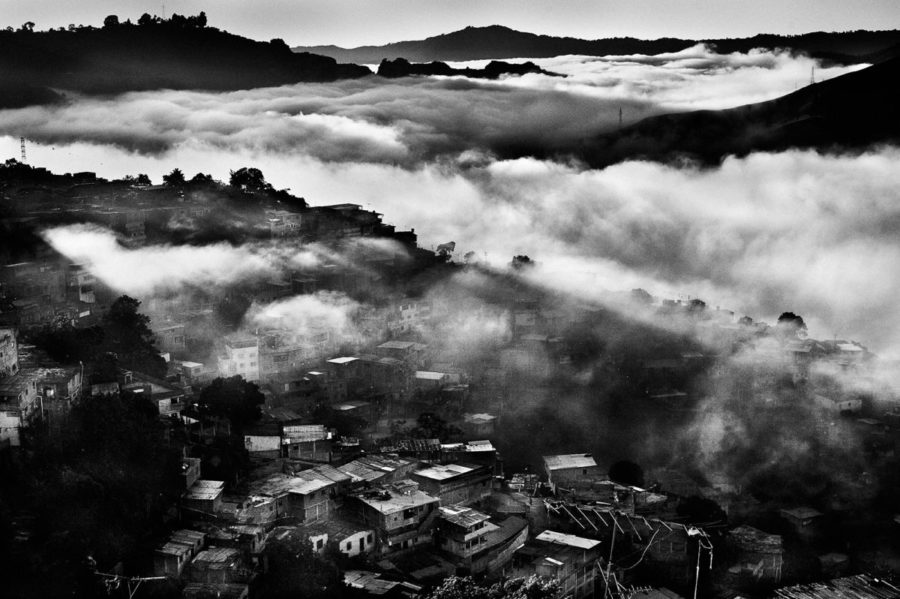 By: The New Yorker

about three years ago, the sociologist Richard Sennett asked his friend and colleague Joan Clos, the executive director of the United Nations Human Settlements Program, if he had ever read the Athens Charter, by the architect Le Corbusier. Published in 1943, the charter shaped the design of European and American cities for decades after the Second World War. It presented a set of ninety-four tenets that cities should follow to become functional and efficient. (No. 29: “High-rise apartments placed at wide distances apart liberate ground for large open spaces.”) Clos had indeed read it. “He said he found it a fiction,” Sennett recalled.