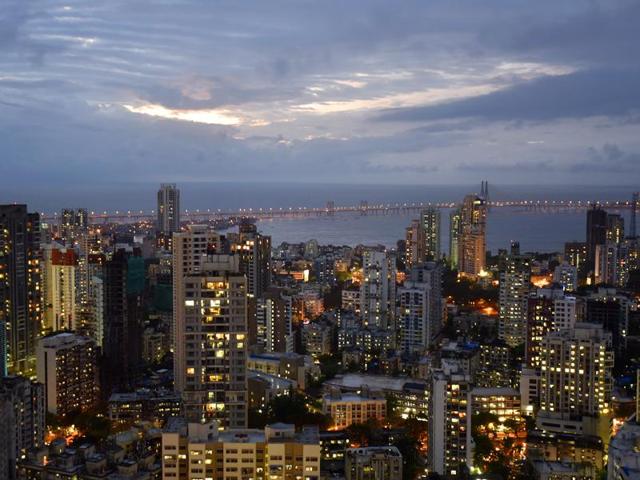 Quito in Ecuador is, by all accounts, a stunningly picturesque city with a mix of pre-Colombian and Spanish influences, its past traced back to the 16th century. Quito was among the first two cities to be declared World Cultural Heritage sites by UNESCO in 1978. Nearly four decades later, through this week, it played host to a gargantuan assembly of nearly 45,000 delegates in what is best described as the ‘Olympics of urbanisation’.