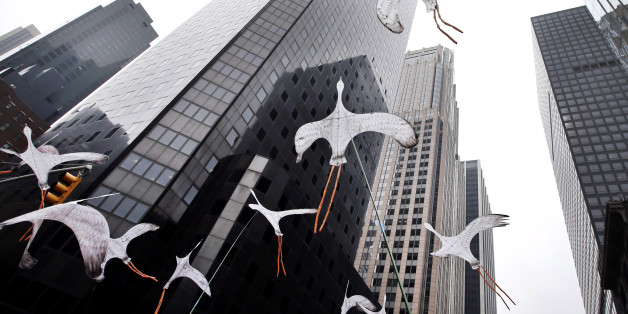 Cities make up about two percent of our planet’s surface, yet the number of urban dwellers accounts for more than half of the world’s population. Such tremendous growth and density have presented its fair share of challenges, namely that cities are responsible for 70 to 80 percent of global greenhouse gas emissions, much of which is due to buildings, cars and other urban environments. All the same, city leaders have remained largely quiet on this particular environmental issue because major climate talks were often conducted on a global scale, with nation states taking center stage.