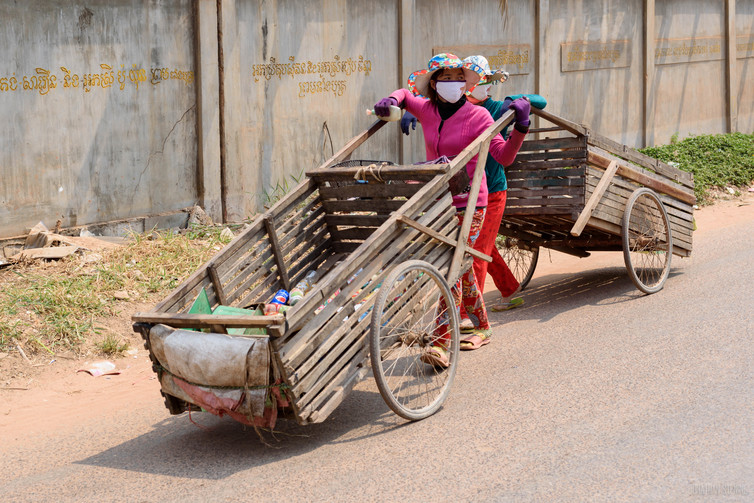 One in three women around the world currently experience gender-based violence. Harmful practices such as trafficking, forced marriage, domestic violence and female genital mutilation occur both in public and in private spaces. Today, these forms of violence are recognised as a major violation of human rights, a public health challenge and one of the clearest forms of gender discrimination. It’s also widely acknowledged that women experience heightened levels of violence in cities.