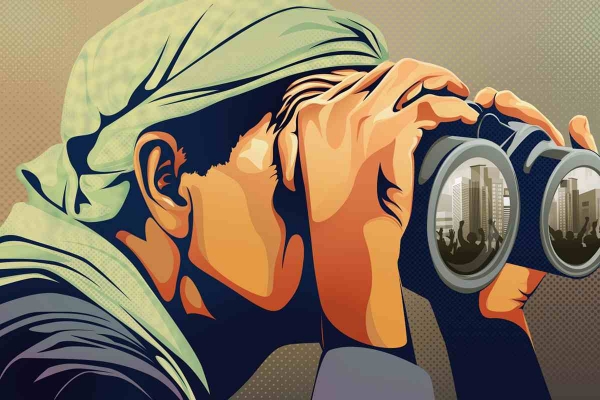 In April, I was part of the official Egyptian delegation to the second preparatory session for next year’s Habitat III conference on cities. As I was leaving Cairo for Nairobi, where the “PrepCom 2” negotiations took place, the public discussion in Egypt was all about just-released plans for what could become the country’s new capital city.