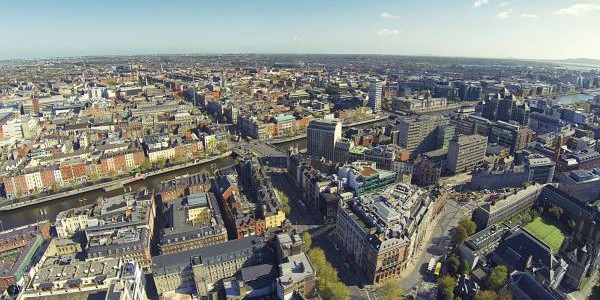 By: The Irish Times

For most citizens, participation in how their cities are run is largely limited. Once every four or five years, they get to elect a new bunch of councillors or representatives and that’s largely it. Even at that, the turnout for local municipal elections is never as large as it is for general elections. While there might be an occasional opportunity to take part in a local initiative or volunteering project, these are rarely seen as something which have a huge impact in how their respective cities operate.