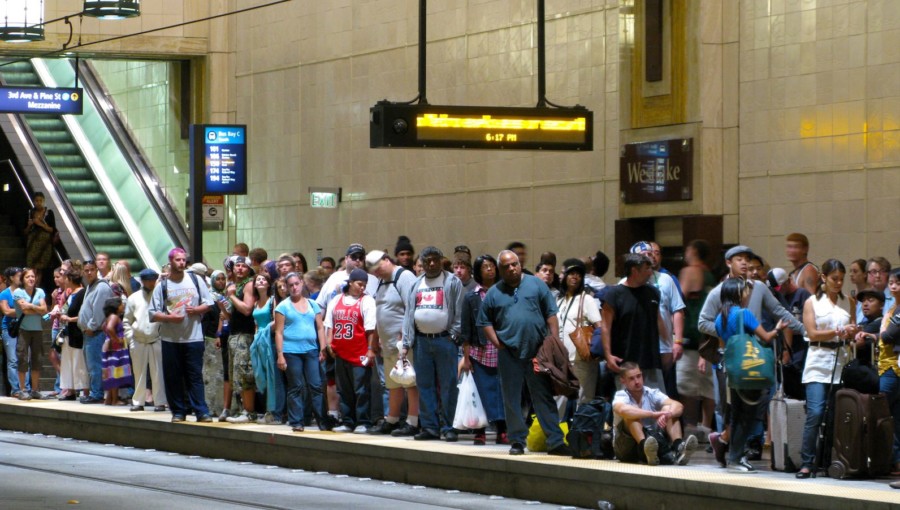 Commutes are getting longer all across the world, and as the 2014 transit fare protests in Brazil underscored, they are left ignored at a politician’s peril. Increasingly, commuters are banding together—despite the political chasm they exist in—to demand better, cheaper, and safer access to the cities they are commuting to and from.