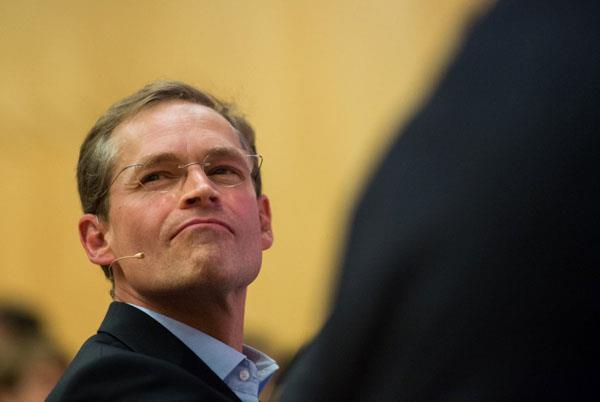 Berlin and Buenos Aires have been twin cities since last year and the German capital’s new Mayor Michael Müller takes a fraternal interest in the host venue of this week’s “Metropolis” urban conclave bringing together the world’s million-plus cities.
At an exclusive press round for the German-speaking press here (held only in that language), the Herald invited Müller to describe Berlin’s solutions to two of the biggest problems here — traffic congestion and crime.