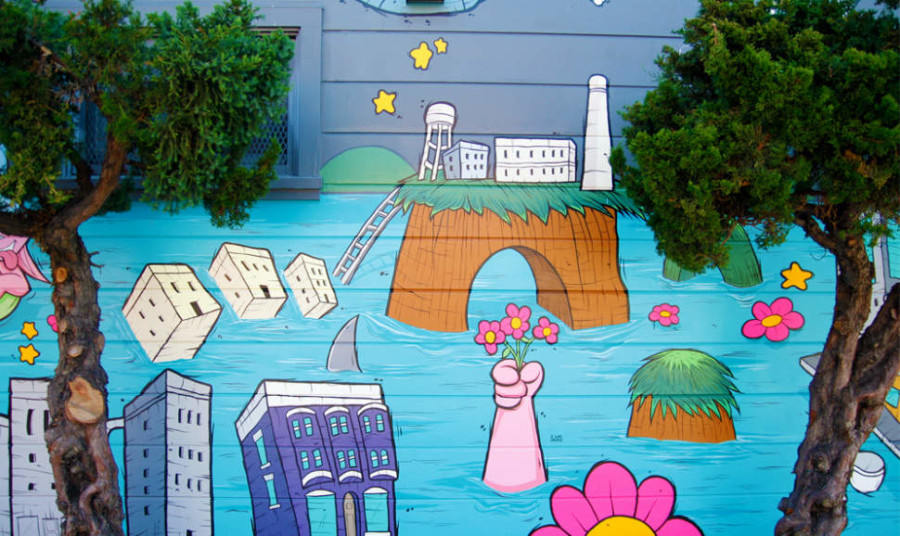 From the perspective of city leaders and urban activists around the world, it’s safe to say 2016 was a year of contrasts. The year saw the Olympics of urbanism take place in Quito, Ecuador, where the United Nations held Habitat III, its once-every-20-years summit on cities. We also saw a big-city backlash in elections in the United States and United Kingdom, a rural revolt whose repercussions are still unknown.