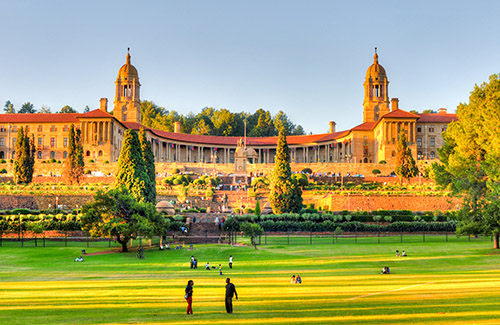 Countries throughout the world have been experiencing rapid urbanization for decades, and this will continue to happen particularly in Africa and parts of Asia. Combined with increasing urban poverty, chronic shortages of serviced land and adequate housing, and ineffective and inappropriate urban policies and planning approaches, large numbers of urban dwellers have had few other options than to settle in life- and health-threatening slums. Today, around a billion urban residents live in slums globally. Unless urgent action is taken, this number is likely to increase in the coming decades, posing a significant threat to the social, economic, and environmental sustainability of cities.

The significant increase of the world’s urban population leads to a crisis of unprecedented magnitude in urban shelter provision. All these new urban citizens need to be provided with shelter, employment, and urban basic services. The limited capacity of most urban economies in developing countries is unable to meet more than a reduced part of these needs, so that most of the employment and housing are found in the informal sector, where around 67% of the urban population in developing countries are currently living and working.

Those and other related issues were discussed during the Thematic Meeting, which also involved a wide range of participants who delivered policy recommendations in the form of a final participants’ declaration.

The Pretoria Declaration is considered part of the official inputs to the Habitat III process. Find the news release on the Thematic Meeting on Informal Settlements here.

Read the Issue Paper on Informal Settlements, whose preparation was led by
UN-Habitat with contributions from UNOPS and OHCHR.
Also available in العربية  |  中文  |  Français  |  Pусский  |  Español  |  Português