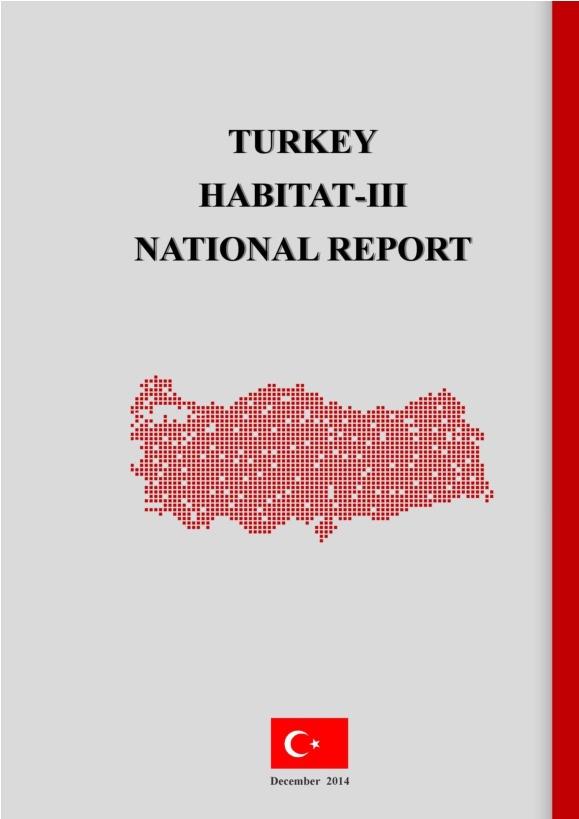 Turkey has a population of 76.7 million and an area of 780.000 sq km. Following the 1950s Turkey experienced a rapid population increase in parallel with migration from rural areas to urban areas, leading to a rise in the share of the urban population from 25% in 1950 to 77% in 2012. Such rapid urbanization has shaped economy, social structure and natural environment of the cities.

Following the Istanbul Declaration of 1996, the government undertook to mitigate regional imbalances and supported the development of medium-scale cities. A series of institutional and legal arrangements were carried out, among them “City Councils” empowering local administrations and rendering public services more efficient. Efforts have been undertaken to successfully increase the rate of provision of domestic water services to 99.8% of urban population, and sewerage service to 92% in 2013. The rate of urban population receiving waste water treatment service rose to 77% from 13% 20 years ago. Illegal settlement has been mainly overcome with a rate declining from 2.93% in 2006 to 0.94% in 2013.