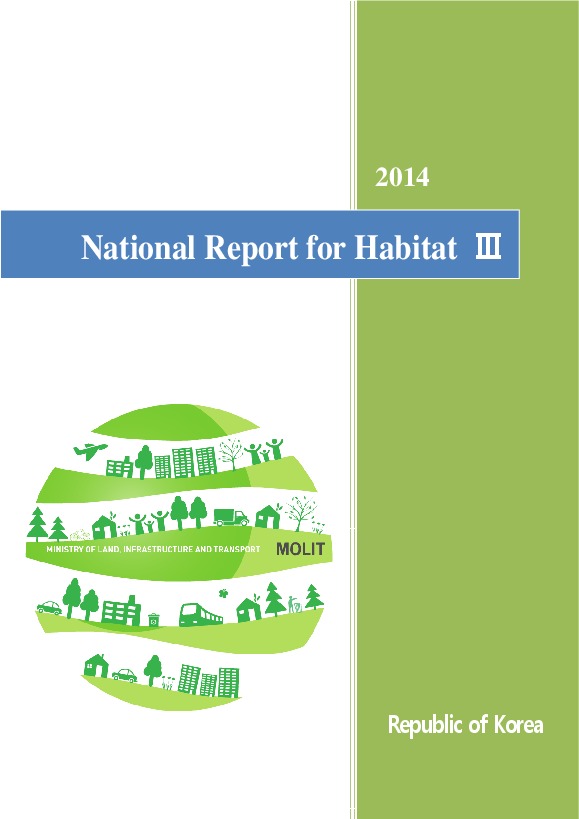 Furthermore, capital area management policies promoted win-win development of every region across the nation with their own competitive edges. To distribute the population and industries from the capital area to other regions, the restriction of manufacturing industry (factories), which was a major source of job creation in the capital, area and the restriction of the establishment and extension of higher educational institutions have been used as key policy tools. In addition, over- population charges, regulation on total number of factories and universities, and the restriction of new industrial complexes have been applied as well.

For the balanced development of all regions, the movement of central administrative agencies and public organizations, which were concentrated in the capital area to other local areas, has been actively carried out. When the three steps of movement to the Multifunctional Administrative City Sejong are completed, over 13,000 people of 37 agencies will work in Sejong Government Buildings. Furthermore, regional development policies such as the movement of public organizations from the capital area and the construction of 10 Innovation Cities in 11 other metropolitan cities and provinces have been carried out. In 2012, the plan for moving 149 public organizations from the capital area to other local areas was confirmed.

Based on the awareness of this problem, the Korean Government has been pushing the Local Happiness Living Zone policy for the focus change from the present physical regulations and distribution policies to the development of regions with distinct characteristics. The Local Happiness Living Zone is a concept for connecting villages, farming and fishing village centers, and cities with autonomous agreements among local governments. The goal of this policy is to make everyday living spaces more convenient everywhere across the country that meet the needs for basic infrastructure, jobs, education, culture, and welfare services.