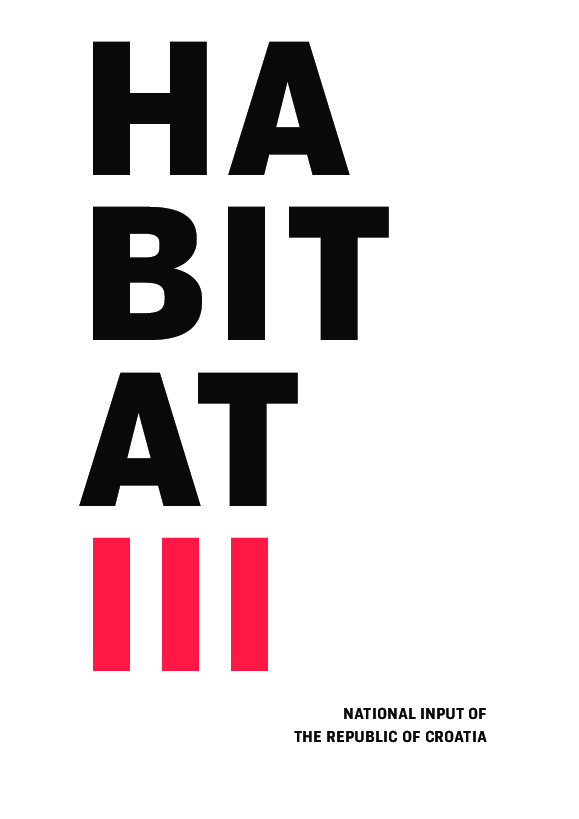 Due to negative demographic processes and an underdeveloped network of settlements, uses and economy, they particularly highlight areas of limited development. Under the Spatial Development Strategy, Croatia opted for a polycentric concept of development, but this has not yet been fully implemented. The policy of polycentric development remained incomplete partly because of a too-brief time period planned for its implementation, partly due to sectoral misalignment of development plans, and partly due to a non-existent system for monitoring implementation. Having ensued from war destruction and the economy’s restructuring, the processes of population displacement, abandonment of rural areas and islands, neglect of arable land and economic resources after independence also did not serve to aid polycentric development. Concurrently, there was a migration in large cities, especially their fringe areas, and in attractive coastal regions. With the entry into force of the 2014 Physical Planning Act began the process of drafting a new Spatial Development Strategy of the Republic of Croatia to become a fundamental strategic document that will determine priorities for spatial development and streamline their implementation.

Croatia’s regional urbanization is uneven. Coastal macro-regions are urbanized at an above average level. This came as a consequence primarily of migrations from the hinterland and the islands to cities, as well as of higher natural growth in the first and partially second generation of rural-to-urban settlers. On the other hand, macro-regions in continental Croatia, being less urbanized, have different features. The development of Zagreb and other cities in the mainland was facilitated by their extensive economy (developed manufacturing and service activities), which has driven migrations from rural areas and a social restructuring of the agricultural population.