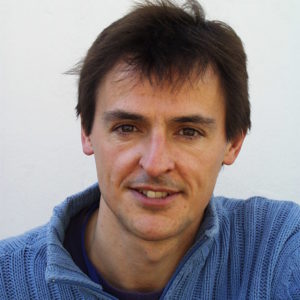 Thomas Kemper, Ph.D., is scientific/technical officer in the Disaster Risk Management Unit at the European Commission Joint Research Centre. He has a wide experience in remote sensing both with satellite and airborne sensors and uses this for the detection and characterization of settlements in support of EU policies related to civilian crisis management and development, in particular the Sustainable Development Goals. Thomas received the Ph.D. degree in geosciences from the University of Trier (Germany) in 2003 for mapping heavy metals in soils. From 2004 to 2007, he worked with the German Aerospace Center (DLR), Oberpfaffenhofen, Germany, where he helped in setting up the Center for Satellite-Based Crisis Information (ZKI), which provides rapid mapping information after natural disasters. Since 2007, he is working on the analysis of human settlements, in particular informal settlements such as slums and IDP/refugee dwellings.