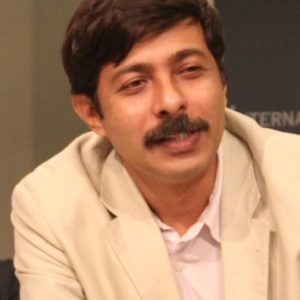 Sandeep Chachra is a social anthropologist by training, and a development activist who has lived and worked with indigenous people and dalit communities in India. He is currently the Executive Director of ActionAid India. Prior to this for the last four years he has been an International lead for ActionAid International's, just and democratic governance and economic justice theme. He has worked in several capacities in ActionAid International and other development organisations for the last two decades. Among his more recent publication contributions include Whose Freedoms? MDGs as if people matter!. He has written several papers, and developed resource packs for activists, including the most recent paper, India and the National Question. Sandeep is an active part of a collective in developing the Global Economic Literacy and Budget Accountability platform (www.elbag.org) , and the South South Peoples Solidarity Forum (www.southsolidarityforum.org). He has been involved with the work of peasant movements in Asia and Africa and has been a keen supporter of developing social movement platforms. He is also currently working on developing the South Asia processes for the World Forum of Alternatives.