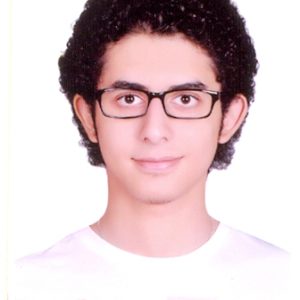 Sameh is a third year medical student, based in Minia, Egypt. He is the Regional Focal Point for the Middle East and North Africa within the United Nations Major Group for Children and Youth. Sameh has hosted many youth consultations in his region both in person and online to gather youth voices and priorities on the H3 agenda. He has been active in the Habitat III negotiations especially the June Intergovernmental Negotiations that took place in New York 2016. He has also attended the Experts Group Meeting of the MENA region and helped mobilize the UN MGCY delegation to PrepCom III in Surabaya.