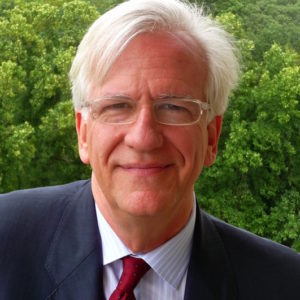 Pedro B. Ortiz is currently a Visiting Professor at Milano Politecnico University (Italy) as well as Senior Urban Consultant for international governments and multilaterals, as the World Bank, European Union, United Nations, the Inter-American Development Bank or the Asian Development Bank. He has metropolitan management experience for 30 years in five continents. He was the founder and Director of the Master for Urban Planning of King Juan Carlos University in Madrid, after being Director General for Regional Planning and Urbanism of Madrid Region, and Deputy Major for Madrid in charge of Strategic Planning. He made the Strategic Plan of Madrid in 1994 and the Metropolitan Plan 1996-2016. You can find more about Pedro’s work at www.pedrobortiz.com He addresses the urgent world phenomenon of metropolitan rapid growth in his new book ‘The Art of Shaping the Metropolis’. He presents a three-scale methodology for smart metropolitan planning developed first time for the Metropolitan Plan for Madrid: the Metro–Matrix archetype at the metropolitan scale, the Balanced Urban Development unit for the urban scale and the Urban Centrality (TOD) at lower scale blending culture, heritage and modernity. Pedro develops a metropolitan form that integrates green and gray infrastructure, moves from the dominant inefficient monocentric model to a polycentric one based on sustainable mass public transport with a polycentric equitable reticular grid pattern. He promotes metropolitan federalist governance to overcome unitary or confederate actual inefficient practices.