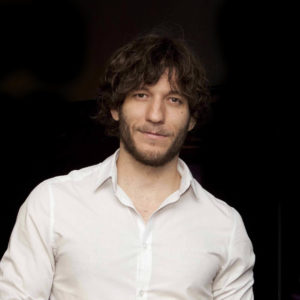 Pablo Linde (Málaga, Spain, 1981) is a journalist focused on health, development and urban sustainability. He worked in several local newspapers in Spain until 2007, when he started with El País, the Spanish leading newspaper. Since then, he has contributed with several desks, reporting often on health and social issues. In 2013 he joined Planeta Futuro to launch the development desk of El País. In these years he has reported from the five continents and he has won several national journalism awards.