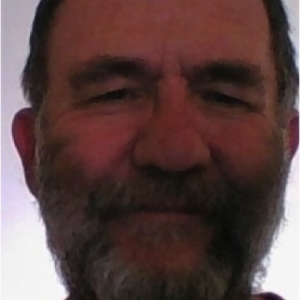 Mike Davies is the Coordinator for Anglophone Africa for the International Alliance of Inhabitants. He is a local activist in Harare Zimbabwe working to promote direct participatory politics in local government. A former chair of the Combined Harare Residents Association and a former country representative of the UN-HABITAT Advisory Group on Forced Evictions, Mike is currently involved in developing an African Network of Inhabitants that will link and support local struggles for dignity and security for marginalised urban citizens throughout Africa.

He is the co-founder of SMART Harare, a service delivery reporting smart-phone app for residents, as well as a technical producer for Urban Farming Zimbabwe, a film production company which works to promote urban agriculture in Zimbabwe.