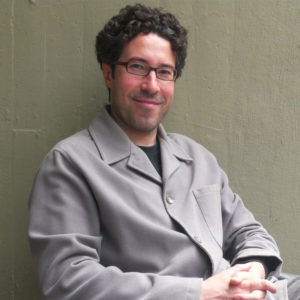 Jordi Pascual is a programme manager and researcher specialized in cultural policies, sustainable development and international cooperation. He is the founding coordinator of the Committee on culture of the world organisation of United Cities and Local Governments (UCLG) whose main aim is the progress of an Agenda 21 for culture. Jordi has been a member of the jury of the European Capital of Culture (2010, 2011, 2013 and 2016) and teaches cultural policies and management at the Open University of Catalonia. He is one of the leaders of the global campaign. He has published books, articles and reports on international cultural relations, culture and sustainability and the governance of culture, which have been translated to more than 20 languages. Some examples: "Rio+20 and culture: advocating for culture at the centre of sustainability" (UCLG, 2012), "Culture and sustainable development: institutional innovation and a new cultural policy model" (UCLG, UNESCO, 2009), "On citizen participation in local cultural policy development for European cities" (European Cultural Foundation, 2007), o "Third system: arts first! Local cultural policies, third system and employment".