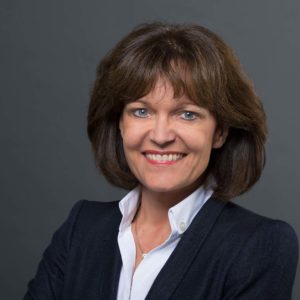 President Of The Association Of German Cities City Of Ludwigshafen Germany

Dr. Eva Lohse studied law at Heidelberg University, the University of Geneva and the University of Freiburg. Following her first state law examination in 1982, she completed her legal training in the district of Zweibrücken Higher Regional Court and studied at the ¬German University of Administrative Sciences Speyer. After completing her second state law examination in 1985, Dr. Lohse worked as an administrative lawyer with the Bad Dürkheim district authority, the Ministry of the Interior of the German Federal State of Rhineland-Palatinate and the Rheinpfalz police headquarters in Ludwigshafen. She received her doctorate in law in 1995. From 1996 to 2001 she was lecturer in administrative, labour and social law at the ¬Federal University of Applied Administrative Sciences in Mannheim. Since 2002, Dr. Lohse has been Mayor of the City of Ludwigshafen am Rhein. In addition, since 2006 she has been Chair of the Rhine-Neckar Regional Association, since 2012 Vice-President of the German Savings Banks Association, from 2013 to 2015 Vice-President and since 2015 President of the Association of German Cities.