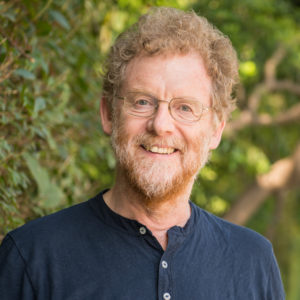 David Satterthwaite is a senior fellow at IIED and visiting professor at the Development Planning Unit, University College London. Two recent books co-authored with Diana Mitlin were Urban Poverty in the Global South; Scale and Nature (2012) and Reducing Urban Poverty in the Global South (2013). Both were published by Routledge.
He was a co-ordinating lead author of the chapter on urban adaptation in the Fifth Assessment of the Intergovernmental Panel on Climate Change (IPCC) and he is currently working with other IPCC authors on a book on how cities can combine development and climate change adaptation and mitigation.

Previously director of IIED's Human Settlements research group. He was awarded the Volvo Environment Prize in 2004 and was part of the IPCC team honoured with the Nobel Peace Prize in 2007.