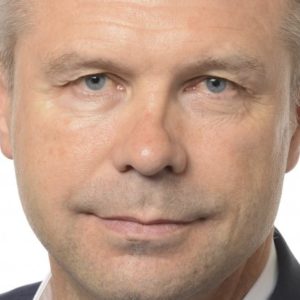 BOGDAN WENTA, EPP Group, European Parliament, POLANDBorn 19 November 1961 in Szpęgawsk, Poland. Former handball player and coach. He played in and managed clubs in Poland, Spain and Germany. In 2007 honoured with Knight's Cross of Polonia Restituta for his contribution to the development of Polish sport.In 2014, Wenta joined the European Parliament's VIII term as a Polish member of the EPP Group (Christian Democrats) and became Group’s Coordinator in the EP’s Development (DEVE) Committee and Vice-Cordinator in Culture and Education (CULT) Committee. Wenta was a shadow rapporteur for the EP report on the EU Trust Fund for Africa and the rapporteur for the opinion on the proposal for a regulation on so-called conflict minerals (tin, tantalum and tungsten, their ores, and gold originating in conflict-affected and high-risk areas). He was recently appointed as a rapporteur for the revision of European Consensus on Development, a document indicating key development policy principles shared by the Union and its Member States.