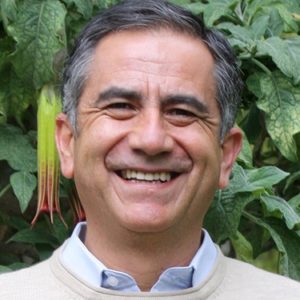 Local development expert, researcher and teacher of several Ecuadorian and foreign universities. Consultant of international and national agencies and institutions and he has actively participated as an expert in the process of discussion of the New Urban Agenda for Habitat III. He is part of the Advocacy Working Group of the Global Platform for the Right to City and was actively involved in the Ecuadorian debate which result on the incorporation of the right to the city in the national Constitution.