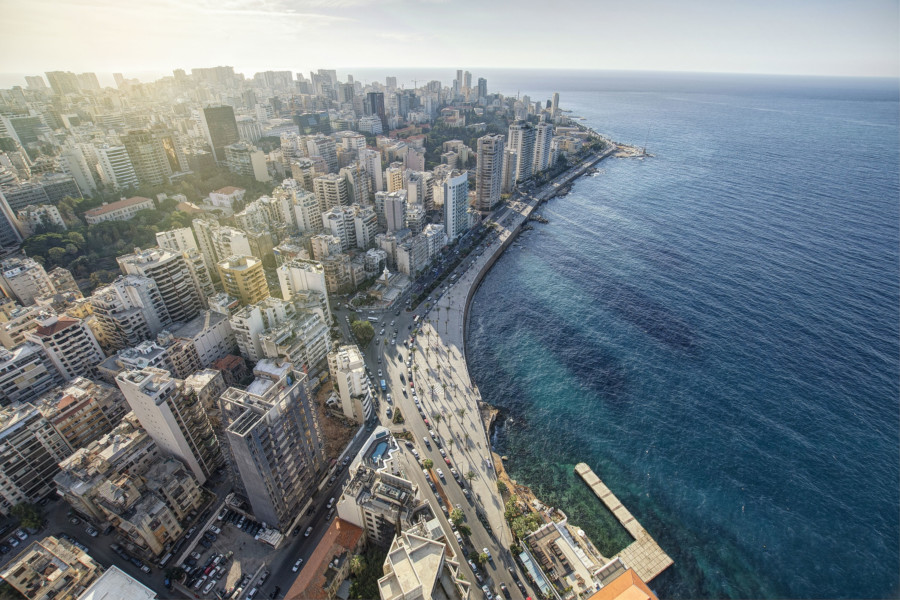 On 22 September 2016, the Habitat III National Report for Lebanon, prepared by the CDR with support from UN-Habitat and with the cooperation of concerned public administrations, was launched at the premises of the Directorate General of Urbanism. During the event the Habitat III Report was presented followed by a presentation of the New Urban Agenda and its relevance to the Arab world and the region. The event was attended by 41 people from national and local authorities, international NGOs and UN agencies and academics.