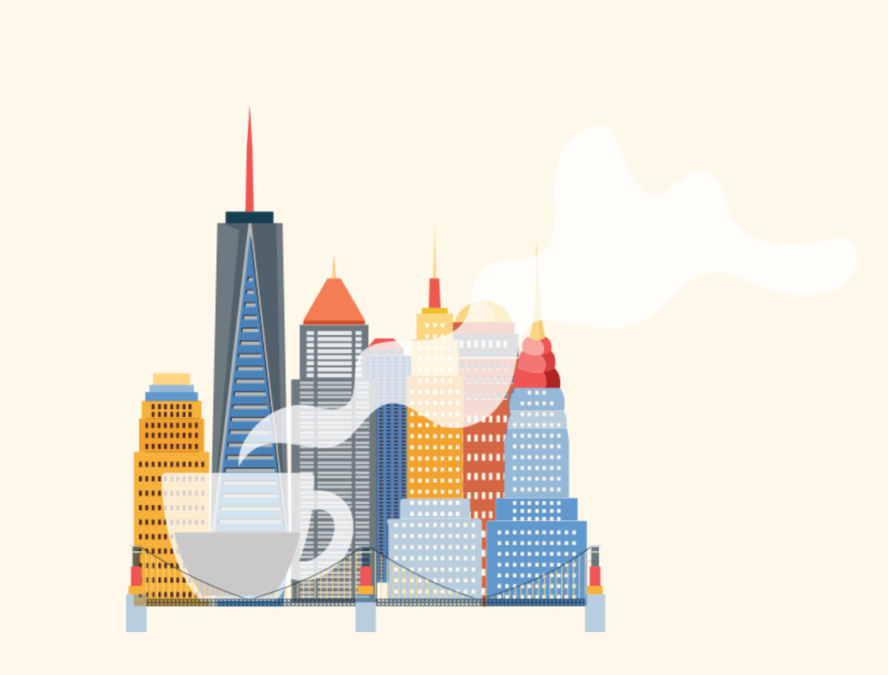 Jointly organized by the Habitat III Secretariat and the World Bank, in collaboration with the news organization, Citiscope June 20, 2016

Urban Breakfast: A briefing on Habitat III
What is this once-every-20-year United Nations conference on cities all about?

With more than half the global population living in urban areas, cities have taken front and center stage for 21st century human activity.

Focusing on the increasingly evolving urban landscape will be the Habitat III conference that the United Nations General Assembly is convening this year in Quito, Ecuador, October 17–20. Building up to this, a zero draft of a “New Urban Agenda” to serve as a framework for policy implementation at the national and local level towards sustainable urban development in the next two decades was recently released early May.

The “Urban Breakfast: A Briefing on Habitat III” event at the National Press Club, jointly organized by the Habitat III Secretariat and the World Bank, in collaboration with the news organization Citiscope, is aimed at helping media and opinion leaders in the DC community understand why Habitat III is important, get familiar with the terminology and issues around the event, and introduce experts in the urban area.

The Briefing will take a big-picture look at Habitat III, its history and issues, what to expect leading up to and through the conference in October, as well as its global impact after the conference has taken place.


9:10 a.m.
Cities: 21st century challenges
Why the media/ policy makers should be interested in Habitat III
Genie Birch
co-director of the Penn Institute for Urban Research, Penn IUR, at the University of Pennsylvania, and chair of the United Nations Human Settlements Programme’s World Urban Campaign

9:20 a.m.
The New Urban Agenda
What it is, what it means
Ana Moreno
Habitat III Secretariat coordinator